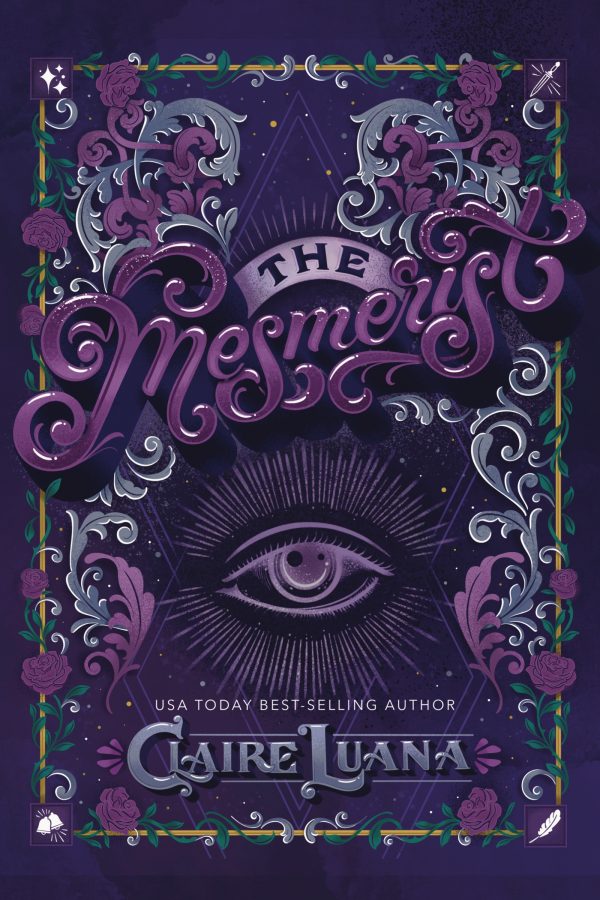 Someone is killing the Adrjssian royal family one by one. When the queen is pushed to her death, suspicion lands on 17-year-old Adrijana Mironacht, a village girl new to court.  Determined to clear her name, Adrijana enlists the aid of the compelling and enigmatic Dragan Vulpe, one of the royal Mesmers—magicians with the ability to read and manipulate the thoughts and emotions of those around them.

As the royal body count grows and the hostile Vruk army gathers at the border, ready to capitalize on Adrjssian instability, Adrijana homes in on the Vruk ambassadors as the most likely suspects. But when she uncovers evidence of Mesmer help, she begins to second-guess both her instincts and the loyalties of those around her. Tangled in a web of half-truths and pretty lies, it will take all of Adrijana’s cunning to unmask the true killer.

Email
Share
Tweet
Pin
0 Shares
Genre: Young Adult Fantasy
Such an amazing weekend with some of my favorite p