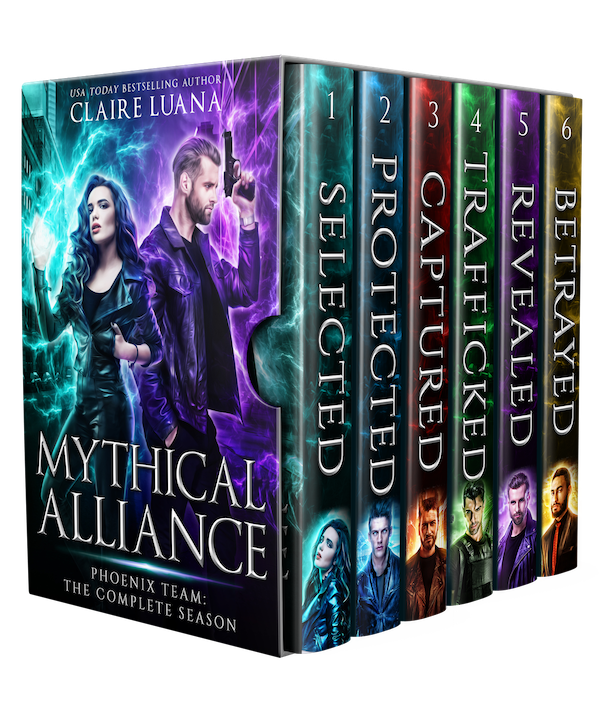 An unsolved murder. A shadowy nemesis. A team of supernatural heroes determined to find the truth.

Zariya Chanji will stop at nothing to uncover the truth behind her father’s murder—even break into the headquarters of one of the most powerful organizations in the world—MASC, the Mythical Alliance of Supernatural Creatures. But what she discovers instead is a web of secrets tying her more tightly to MASC than she ever thought possible.

Zariya agrees to join one of MASC’s covert Special Forces teams, as it’s the only way to secure a chance at revenge against the bastards that killed her father.  But life on Phoenix Team may be more than Zariya bargained for—from her delectable vampire commander, to her four deadly teammates who have plenty of demons of their own. The deeper she gets, the more dangers lurk in the shadows, and the harder it becomes to tell friend from foe. The truth will change everything—if Zariya can stay alive long enough to find it.

Summer has arrived! Love living so close to our fa